Diablo III is a hack-and-slash action role-playing game developed and published by Blizzard Entertainment as the third installment in the Diablo franchise. It was released for Microsoft Windows and OS X in May 2012, the PlayStation 3 and Xbox 360 in September 2013, the PlayStation 4 and Xbox One in August 2014, and the Nintendo Switch in November 2018.

Players choose to play as one of seven character classes – Barbarian, Crusader, Demon Hunter, Monk, Necromancer, Witch Doctor, or Wizard – and are tasked with defeating the Lord of Terror, Diablo, as in previous games in the series.

The game received critical acclaim, although its always-on DRM feature was criticized.

Install this extension and enjoy HD wallpapers of Diablo 3 every time you open a new tab in Google Chrome.

This new tab extension brings you a large variety of high definition images of Diablo 3 video game. You can launch a slideshow and enjoy an awesome wallpaper animation. You can also shuffle all wallpapers, or only your favorites. We add new pictures regularly. You can customize the background and add up to 20 pictures of your own if you want.

Search the web using Bing or select Google instead. Get quick access to your most visited sites, chrome apps like Gmail, games, or quick reminder with To-Do List right on the extension. Date, time, temperature, weather forecast, and even music can be shown on the Diablo 3 new tab if you need. You can enjoy all these features for free! 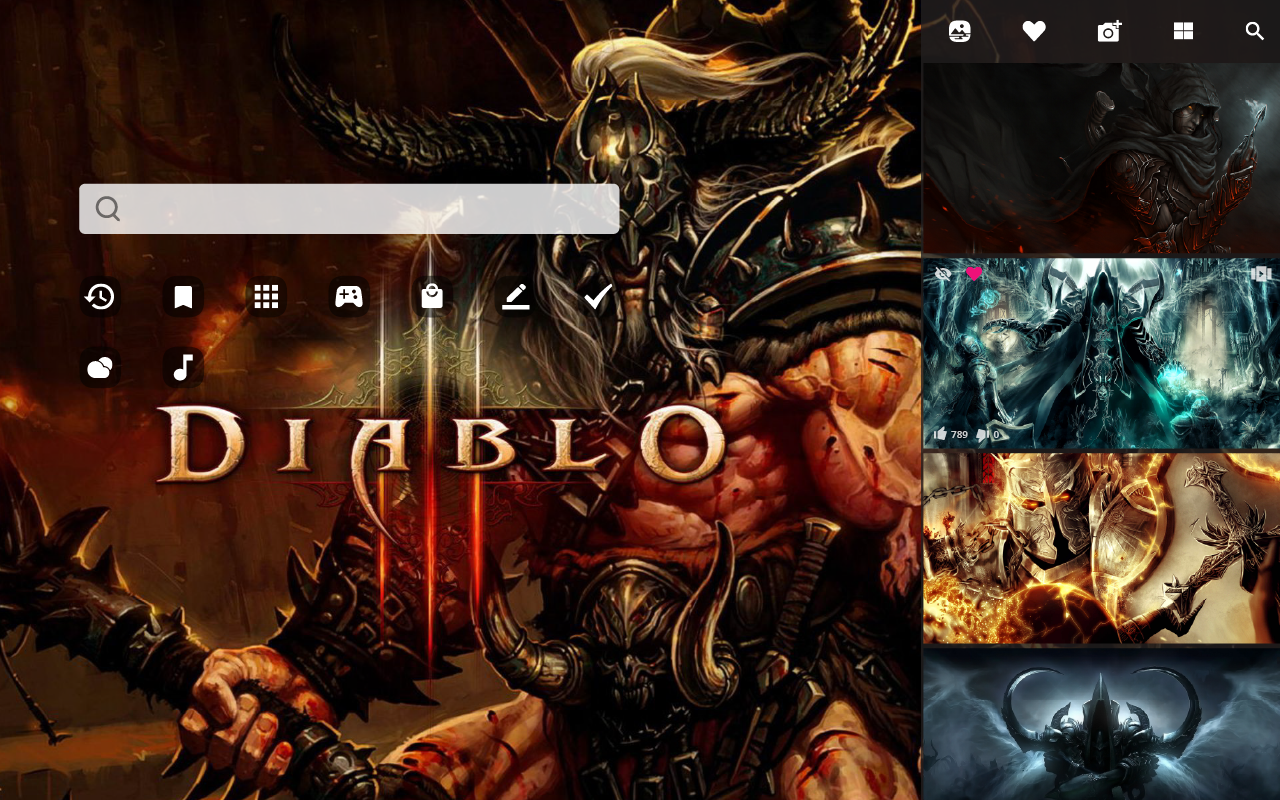 Diablo 3 New Tab is your gateway to a beautiful journey, where you can personalize everything to your liking and stay on top of things by getting organized and track your to-do list.

Install Diablo 3 HD Theme for Google Chrome and get stunning HD wallpaper images of your favorite video game every time you open a new tab. 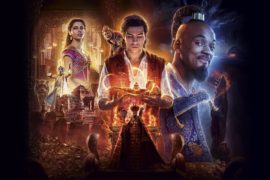 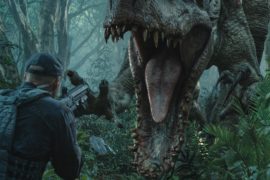 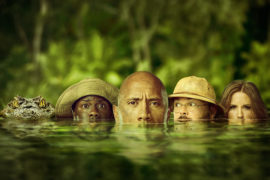